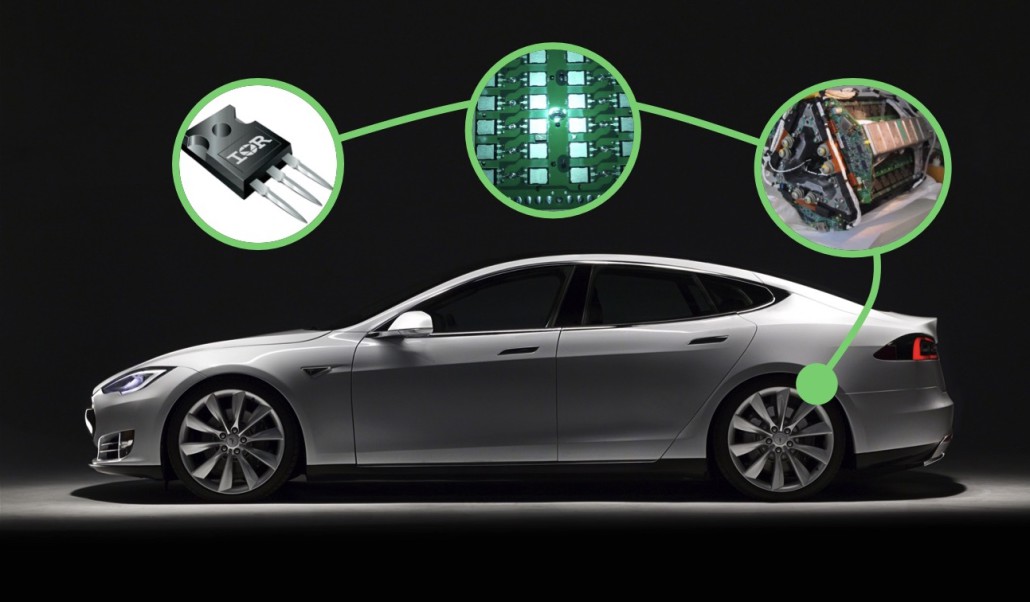 Insulated Gate Bipolar Transistor (IGBT) is a relatively new device which is noted for its high efficiency and fast switching, making it ideal for applications where saving energy and protecting the environment are important factors. Consequently, IGBTs are found in hybrid vehicles and electric vehicles, in wind turbines and solar installations, as well as in smart grids and modern household appliances, such as refrigerators and air-conditioning systems. Although the automotive market is relatively small, the number of electronic components in automobiles is steadily rising. Hybrid and electric vehicles have the highest share of electronic devices. They need IGBTs for power control. The power control unit (PCU) in these cars regulates the transfer of energy between the battery and electric motor. Such PCUs can contain up to 20 IGBTs. IGBT usage in the car industry is expected to grow around 70 percent in 2015. When a hybrid-electric car is operated on highways, it operates with power delivered from both the gasoline-powered Internal Combustion Engine (ICE) and the battery-powered electric motor. In this case, IGBTs are needed to operate the ignition system of the ICE and to drive the motor. The battery in the hybrid-electric car must be recharged to renew the stored energy. This is also performed using IGBT-based circuitry in the power electronics module. In conclusion, the availability of IGBTs has been crucial to the success the hybrid electric car and to the deployment of the charging infrastructure for the plug-in electric vehicles. The IGBT will continue to play an important role in the availability of cost effective technology for the entire electric vehicle industry.